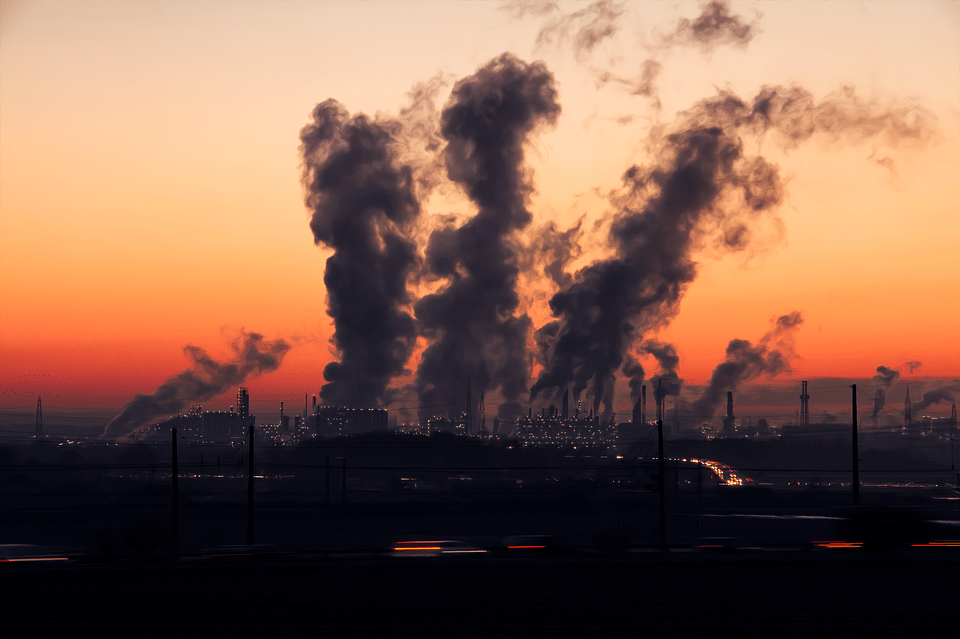 Air Pollution (both indoor air pollution and outdoor air pollution) greatly affects the brain’s cognitive ability and causes a huge reduction in intelligence, according to new scientific research, which, in turn, indicates that the damage of toxic air is not just limited to your lungs but our brain as well. This research has disclosed far deeper ramifications of air pollution on our society. The actual impact, according to some scientists, may be equivalent to having lost a year of human education. This is a staggering statistic and mankind needs to wake up to the threat of Air Pollution sooner rather than later. We are not just playing with the health of our future generations but are also making them dumber in the process.

This research, which was conducted in China, uncovers that more than 90% of the world’s population does not have access to clean air and are breathing toxic air (again a mind-boggling statistic).  This test found a significant drop in test scores across languages and mathematics disciplines. The effect is even worse on the elderly population, especially above 64 years old.

While previous studies have touched the impact of air pollution on cognitive abilities, this is the first time deep research was done on people of all ages and genders. According to UK Public Health Charity Medact,” The report’s findings are extremely worrying.” Most critical financial decisions are made in the old age. If the mind’s cognitive ability is restricted, it might lead to catastrophic decisions for many people. This study further proves that the more you expose yourself to air pollution, the more are your chances of dementia and other mental disorders.

It’s been confirmed that air pollution accounts for more than seven million premature deaths all over the world in a year, but the impact on people’s mental health due to pollution has not been studied extensively till now. A recent study found that toxic air causes high mortality in people with mental disorders and increases mental illness in highly prone individuals, like children. Another study found links between living near busy roads and highways and dementia.

This study was conducted on 20,000 people across China between 2010 & 2014. It was also published in the Journal – Proceedings of the National Academy Of Sciences. These results were compared with levels of nitrogen dioxide and Sulphur dioxide pollution. Potential prospects were exposed to appropriate levels of the dirty air and were monitored on their language and arithmetic abilities. Results took into consideration the workings of the female and male brain function.

This group of Scientists had similar preliminary findings of the air pollution impact before they embarked on this ground-breaking research. They found that Air Pollution can potentially be associated with Oxidative stress, neuroinflammation and neurodegeneration of humans. Sounds scary, right?

They proved that there is a direct relation between loss of intelligence and air pollution levels, although results vary from individual to individual depending upon their age, gender and genetic factors. But one thing is confirmed – there was a gradual drop in intelligence quotient with increased levels of pollutants in the air. The scientists, still have to confirm if these impacts are short-term or long-term as more research is required to confirm that particular theory.

Scientists have urged governments all over the world to take concrete steps to reduce air pollution and stop thinking of short-term gains. China is trying to reduce its pollution levels significantly and is able to reduce some amounts of it. But a lot still needs to be done as China is one of the most polluted countries in the world.

Road traffic is the biggest contributor to air pollution and governments need to act in an urgent manner to remove these polluting vehicles off the roads.

We need to rise up to this challenge for the sake of our future generation’s health and simply tell the authorities that the current policies are not up to the scale of challenges faced by humanity. We should commit to bringing air pollution below permissible limits as soon as possible.

Now there’s not a lot you can do to control the pollution outside your home. But you can certainly control the indoor air pollution by getting your AC Ducts checked regularly. Get A Free AC Duct Cleaning Inspection today and you can also get your indoor air quality checked to monitor the levels of pollutants inside your homes.